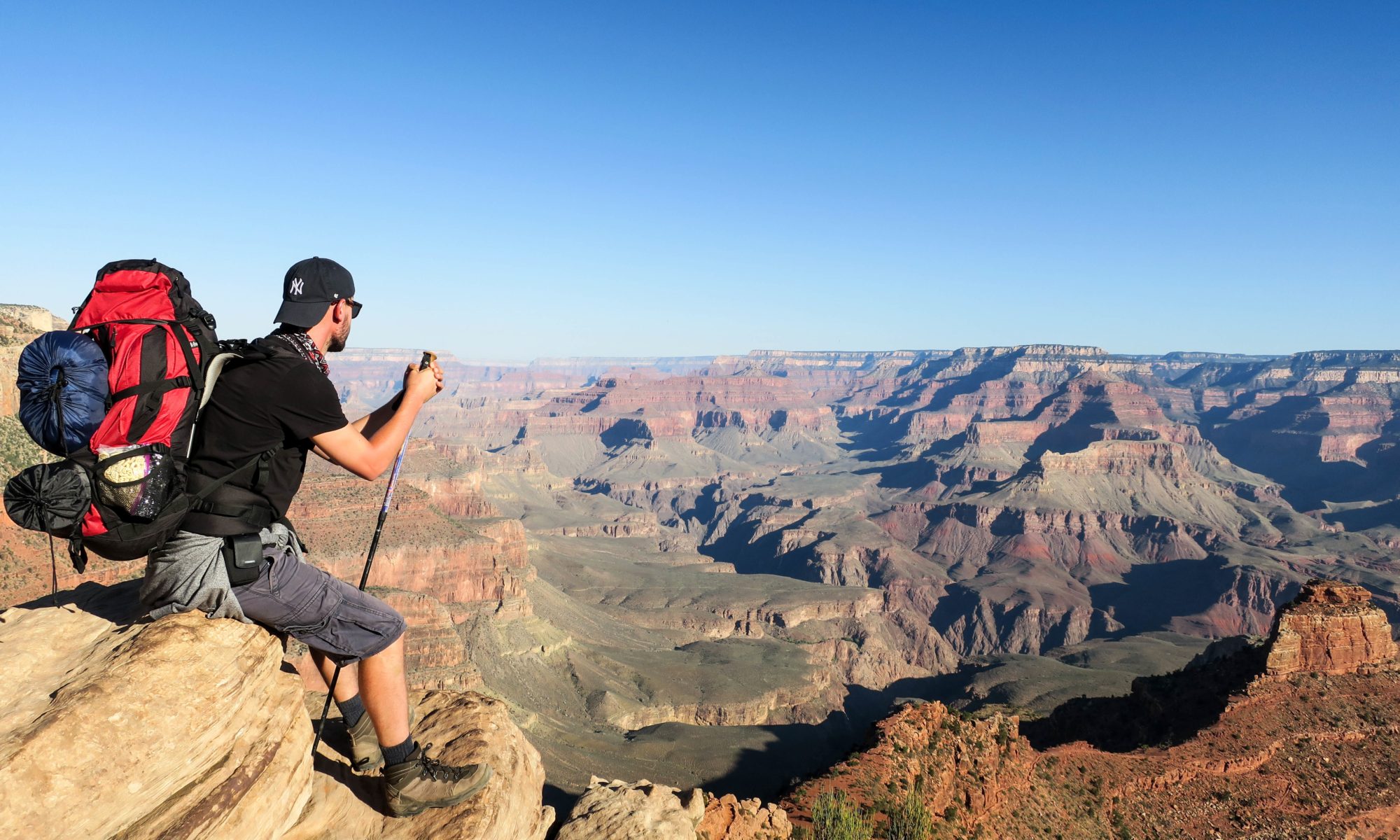 I come back to this quote every so often.

Here’s to the crazy ones, the misfits, the rebels, the troublemakers, the round pegs in the square holes… the ones who see things differently — they’re not fond of rules… You can quote them, disagree with them, glorify or vilify them, but the only thing you can’t do is ignore them because they change things… they push the human race forward, and while some may see them as the crazy ones, we see genius, because the ones who are crazy enough to think that they can change the world, are the ones who do. – Rob Siltanen

Yes it is a bit cheesy. And perhaps overused. But one part always sticks out to me – the last line.

the ones who are crazy enough to think that they can change the world, are the ones who do.

The ones who do.

To me, doing is the ultimate competitive advantage. Most people do not do. It is a weird concept. You’d think, that in such a fast-paced, competitive world, doing would not be enough. You’d think that everyone would be doing as much as they can, all the time.

But that is not how it works. We live in a talk a lot, think a lot, post a lot society. We do not prioritize execution.

I am a big fan of doers. I really do not care what it is your are doing. But by simply taking the step, whether that be in business, film, life, etc., you are making a huge impact.

Those who do will always be remembered.