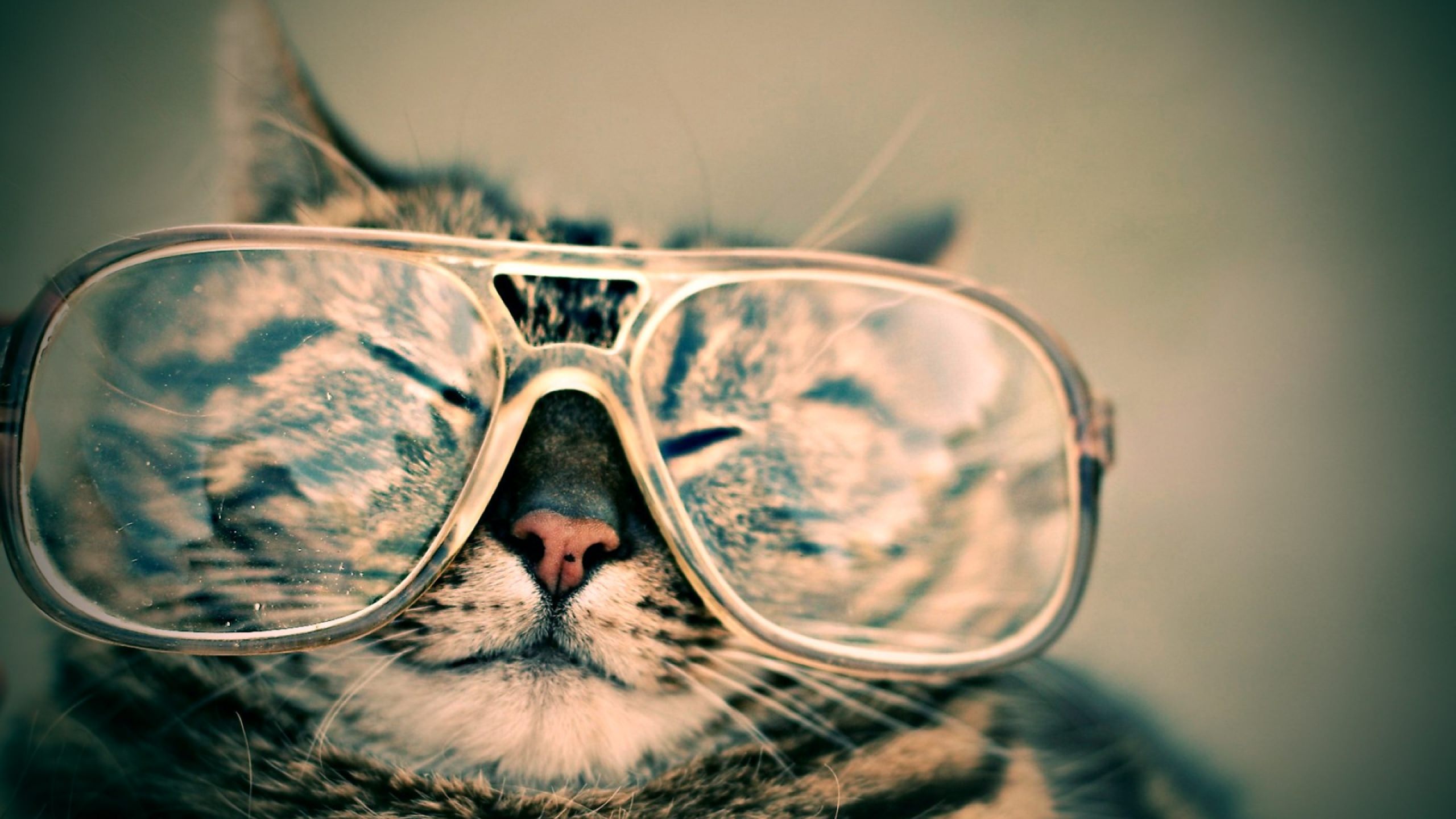 AI is the future. It’s not just a buzzword. It represents the way our world will work for years to come.

Just how important is it?

Development of superhuman machine intelligence (SMI) [1] is probably the greatest threat to the continued existence of humanity.  There are other threats that I think are more certain to happen (for example, an engineered virus with a long incubation period and a high mortality rate) but are unlikely to destroy every human in the universe in the way that SMI could.  Also, most of these other big threats are already widely feared. – Sam Altman

There are two outcomes. Either artificial intelligence will make us all smarter or destroy us.  We have to be smart about the way we develop and leverage this technology. It’s really going to be something special. In the best case scenario, we will all become better. Artificial intelligence will make the modern human smarter, more efficient, and make life more enjoyable.

How far is it?

It’s very hard to know how close we are to machine intelligence surpassing human intelligence.  Progression of machine intelligence is a double exponential function; human-written programs and computing power are getting better at an exponential rate, and self-learning/self-improving software will improve itself at an exponential rate.  Development progress may look relatively slow and then all of a sudden go vertical—things could get out of control very quickly (it also may be more gradual and we may barely perceive it happening).

As mentioned earlier, it is probably still somewhat far away, especially in its ability to build killer robots with no help at all from humans.  But recursive self-improvement is a powerful force, and so it’s difficult to have strong opinions about machine intelligence being ten or one hundred years away.

The future is coming.

AI systems today have impressive but narrow capabilities. It seems that we’ll keep whittling away at their constraints, and in the extreme case they will reach human performance on virtually every intellectual task. It’s hard to fathom how much human-level AI could benefit society, and it’s equally hard to imagine how much it could damage society if built or used incorrectly. – OpenAI

If you want to learn a lot about this exciting space (something I really need to do), I’ve heard this course is super cool:

The 23 Part Lecture Series from the Massachusetts Institute of Technology looks super interesting.