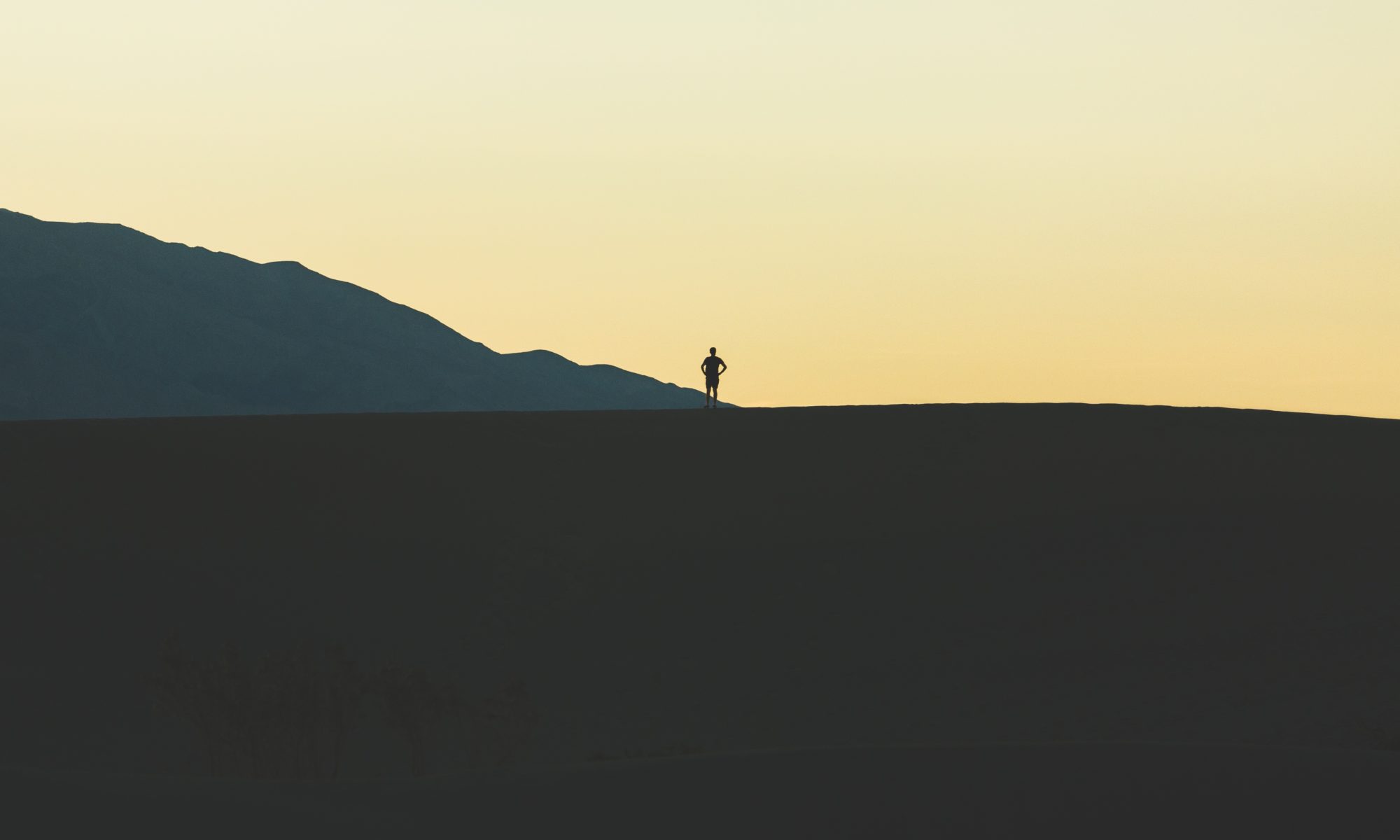 Anyone else amazed by Mr. Musk?

The one characteristic I look up to most in people, above all else, is passion. Passionate people – people who really go for it – they are the world changers. They are the ones who care the most about our future.

Elon Musk. From what I’ve read – must be one of the most passionate people to have ever lived.

Now of course, we all express our passions in different ways. Not all of us are loud, not all of us are the best athletes in the world. But time and time again I have found that people who simply possess the passion – the energy – find ways to exert it. They find ways to get shit done.

He is one of those people who “gets shit done.” Except his goals are far more “out of this world,” quite literally.

I really enjoy reading about / understanding the world’s most passionate people.

Read this Quora answer about Musk’s ability to build rockets. It is really good.

This is my favorite thing I have read in a WHILE.

The one major important distinction that sets him apart is his inability to consider failure. It simply is not even in his thought process. He cannot conceive of failure and that is truly remarkable. It doesn’t matter if its going up against the banking system (Paypal), going up against the entire aerospace industry (SpaceX) or going up against the US auto industry (Tesla). He can’t imagine NOT succeeding and that is a very critical trait that leads him ultimately to success. He and I had very similar upbringings, very similar interests and very similar early histories. He was a bit of a loner and so was I. He decided to start a software company at age 13. I decided to design and build my own stereo amplifier system at age 13. Both of us succeeded at it. We both had engineers for fathers and were extremely driven kids. What separated us, I believe, was his lack of even being able to conceive failure. I know this because this is where we parted ways at SpaceX. We got to a point where I could not see it succeeding and walked away. He didn’t and succeeded. I have 25 years experience building space hardware and he had none at the time. So much for experience.