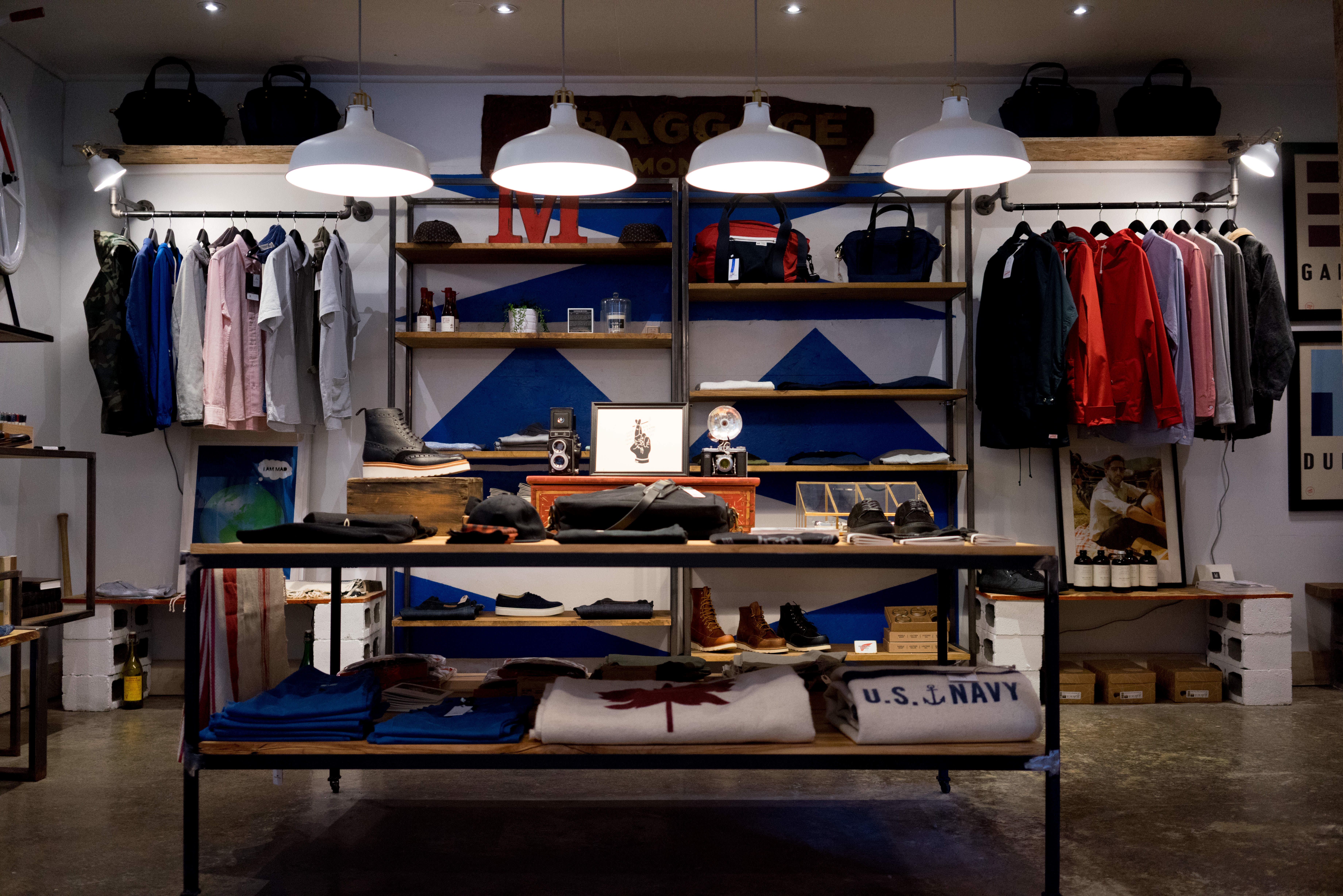 We see the world today through a different lens. In fact, it’s less of a lens and more like a touch screen device.

We spend hours and hours a day glued to our phones, computers, tablets, etc.

What would happen if we cut it all off? (first world problems)

Meet Steve Schlafman, he did just that.

He, just like so many of us, was addicted to social media:

A few months ago, I was completely overwhelmed. My brain felt like it was on overdrive and I was having difficulty processing tasks and information. There were just too many inputs bombarding my brain. Too many meetings and events. Too many emails. Too many articles. Too many apps. Too many social media feeds. I couldn’t keep up and stay focused. I had reached a tipping point.

Until he realized he needed to change. It was becoming too much.

Something needed to change. I knew I badly needed to reduce clutter and distractions from my daily routine. Several days after this realization, I began to track how I spent my time and paid close attention to those activities which caused stress and anxiety.

So he tracked everything. And when you do that, you often come to some insightful realization:

Worst of all, I realized social media was a vehicle to feed my ego, escape reality and flood my brain with quick bursts of dopamine.

So he cut it all off. All the tweets. The buzz. The periscopes. The chill. All of it.

Not surprisingly, the first few days were a challenge mentally. I had feelings of loneliness, boredom, mild depression and FOMO. A bunch of questions raced through my head.

I even noticed some unexpected behaviors during the initial withdrawal phase. For example, I tried to rationalize why I should still be able to use certain apps like Strava to track my workouts. I also found myself reaching for my phone at least a dozen times daily to post an article, a picture or a specific thought.

But look at what happened:

When I reached the fifteen day mark, I had noticed a profound change. I was much more present. My anxiety completely disappeared. I stopped thinking in tweets and visualizing photos to post.

Clearly, this experiment helped him. He felt better. He was happier.

But it did not last. After he finished his experiment:

Despite these protocols and the very best intentions, I caught myself falling back into old behaviors over the last few days. Not only was I taking more photos but I also found myself checking my phone when I was tired and bored. Just like the old days. Perhaps my social media detox didn’t change me as much as I thought it would. Perhaps I’m no longer enlightened. Perhaps I’m just a social animal and can’t resist connecting with others online.

What did I learn from this?